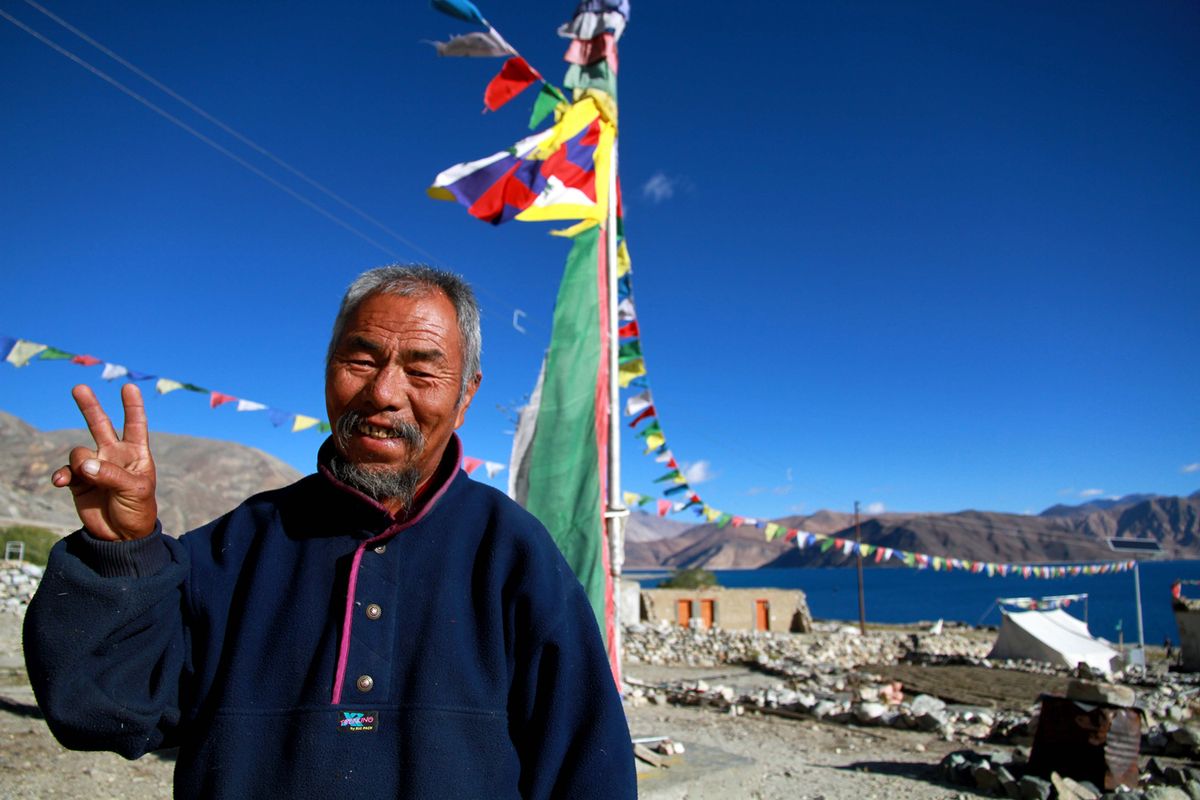 Your story can change a life. Here’s how.

Everybody has a story to tell. Thousands of stories, in fact. About experiences we’ve had, things we’ve learned, decisions we’ve made, changes we seek. In Episode 2 of my podcast, journalist and social justice campaigner Katie Lin and I explore the power of these individual stories and why they matter.

“I think it’s safe to say that everyone cares about something. So, if they can ignite the storyteller inside of themselves and use that story to create change where they want to see it – and about something that they love – then I see that being the next movement. That is how change will happen.”

Katie shares the story of a Tibetan man she met in India, who chose to make his home at the edge of a lake that bordered his home country. Why? Because, even if he could never go home again, at least he could see his home from there every day. His story was never published in the mass media. It never went viral. Yet, here we are, years later, discussing it. Imagining what we would have done if we were in his shoes. Learning from his experience. Letting it seep into our values, beliefs and knowledge systems. Understanding a little bit better the impact and implications of international politics on the lives of “ordinary individuals”.

I believe that individual stories have the power to shape our world. That’s why I do this work. Look at the Greta effect – how one, 16-year-old young woman mobilized an entire generation to seek change. I also believe that the stories we choose to share – and subvert – matter. These choices reveal your character, your brand and the kind of future you want. Like this –

When reality TV first came along, I worked on a show called Whistler Stories, about people in a ski resort town looking for love. Part of my assignment was to follow a young, gay ski instructor for the season, to tell his story. I’ll call him Peter. He was an incredibly articulate and intelligent guy, and he gave me and my crew unparalleled access to his private life. We went on dates, surfed the chat rooms and joined the exclusive Snowball gala with him. Peter even let us come to the doctor with him for his HIV test and results. Why would he put himself out there like that – especially when we weren’t paying him? Because he (and I) believed that his story had the power to change gender stereotypes and beliefs.

For three months, we covered Peter’s story, shaping it in the edit suite for release with the series the following year. Then, the unthinkable happened. I found out that the production company hadn’t yet secured the rights to include any locations or personnel that “belonged” to the ski resort in the TV series. They were still negotiating. When the resort owners found out we were featuring a gay ski instructor from their organization, they told my bosses that they’d have to cut Peter from the series if they wanted to get the rights they needed. Why? They were afraid that parents would pull their kids out of the ski school. So, my bosses caved and cut him. Peter’s critically important story would never be told. Unable to change their minds, I did the only thing I could. I quit. And, almost two decades later, I tell that story every chance I get, to make sure it’s not lost. That Peter’s voice is heard.

Every story matters. And every person has the power to tell her story, to ignite the change she wants to see in the world. Even when you think no one’s listening, you might be surprised. All it takes is one connection to make a difference.