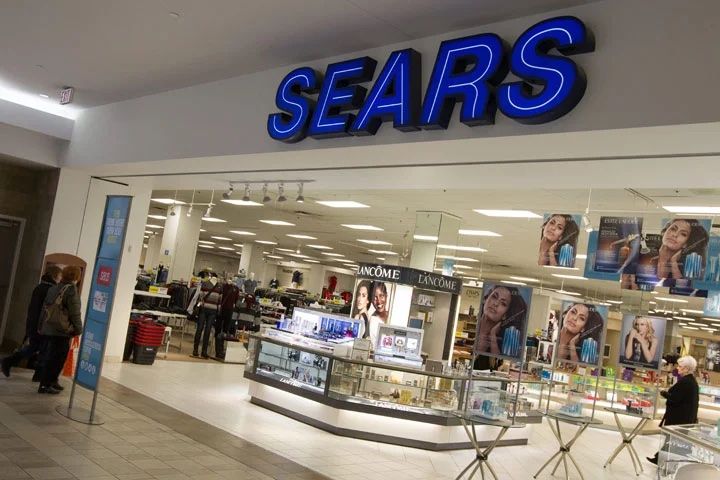 My teenage battle for equity

When I was 16, my best friend's Mom got me a job in the Sears sporting goods department (because that's how the world worked). For the most part, it was a dream – decent pay, fun co-workers, a store discount, and good bosses. But I ran into trouble with the dress code.

Women were expected to wear skirts/dresses, pantyhose and heels, or dress pants with a jacket. Meanwhile, I spent about half my time at work doing things like assembling bicycles, mounting ski bindings, selling guns (!), setting up displays and hauling stock up and down ladders. None of those things were easy or safe to do in a skirt and heels. Plus - heels were just uncomfortable when you were on your feet all day. Instead, I started wearing Birkenstocks. And soon got spanked by HR for a dress code violation.

Except they didn't realize that I'd been raised by a labour relations expert and an outspoken feminist. So, at the ripe age of 16, I pushed back against the store execs, telling them that their dress code was sexist, illegal and dangerous.

What gave me the courage to stand up for what I thought was right? Stories. The stories I'd heard from my parents about what justice is – and isn't. The stories I told myself – about who I was and what was fair. The stories I'd heard from co-workers – about how much more money they had to spend on clothes than their male counterparts, just to meet the code. These stories gave me the confidence and conviction to stand up for something that was bigger than me, something that was hurting every woman in my store, every woman who worked in retail.

The next day, I got dressed for work in my practical shoes, all pumped up for a big fight. But it never came. Though they didn't like it, the bosses knew I was right, and figured it would be easier to ignore me than make an issue of it. While I didn't manage to change the dress code, I did change the culture, which ultimately had a bigger impact.

Decades later, I still like to tell this story, to remind myself of the power of my own stories to move me to action, to make a difference. Change starts with a story. It's up to us to decide what to do with it.

My TEDx talk about how stories can make you smarter is finally available online! As I reflect on what an incredible experience it was, I wanted to share a few lessons I learned for everyone who wants to be a better speaker. Note that I knew all these things going
When I was 28, I quit what many called a "dream job". I was a video production specialist at BNR, the research arm of Nortel. I wrote, directed, produced and edited training and marketing videos for what was one of the world's tech giants. I made good money, had full