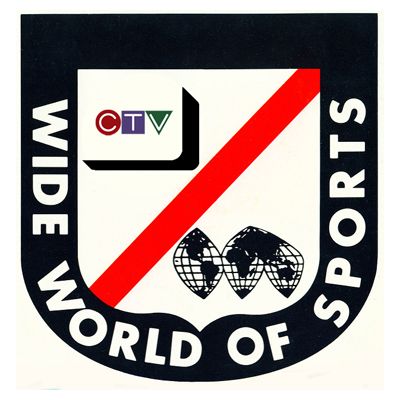 Leadership lessons from the fastest runners in the world

One of my first TV gigs in the 1980s was working as a cable puller for CTV Wide World of Sports. All I had to do was make sure the cables that attached the giant TV camera to the control room mobile out in the field didn't get tangled on anything. Easy peasy, right?

Except that, the event we were covering that day was a mile-long race around Queen's Park in Toronto - a loop. The camera would be in the back of a pickup truck, driving in front of the fastest runners in the world. I was supposed to run beside the truck to keep the cable clear for the first quarter mile of the race until another truck took over. Then, my truck would stop, turn around and drive back past the finish line to the other side of the park to cover the last quarter mile of the race. The truck would be driven by a friend from school.

In other words, my job as a 22-year-old TV student was to run faster than the fastest runners in the world, for a mile. And manage a bundle of heavy cables along the way. To cover a race being broadcast live to air around the world. No. Problem.

The starter's pistol fires. The truck and I take off. I keep up for about 50 yards – then am toast. I fade away to the sidelines so at least I'm not in the shot. Miraculously, they manage to cover the first quarter mile of the race without me. Then, disaster.

Not realizing I'm no longer there, the truck driver puts the truck into reverse, backing over the cables and ripping them from the camera in the back. The live feed to the mobile goes dead.

Then the screaming starts. I'm still catching my breath a good 400 yards away from the mobile but can feel the director's rage as a stream of foul language strafes me like bullets. To her credit, the truck driver, blissfully unaware that the camera is dead, keeps going to cover the last quarter mile. But the world never sees it.

Though I was mortified at the time, I love this story today. Not just because it's a hilarious example of poor planning. But also because it's a perfect illustration of how they could have used a simple story exercise to avoid disaster. All they had to do was to take 10 minutes to rehearse or play out the future story of their plan in real-time and they would have seen its flaws.

We get so caught up in telling stories about the past, that we forget that they are the perfect prototyping tool to test ideas for the future. Best of all, they're free.

Luckily, nobody got hurt or fired that day. And I got to race with the fastest men in the world. My TV career was off and running.