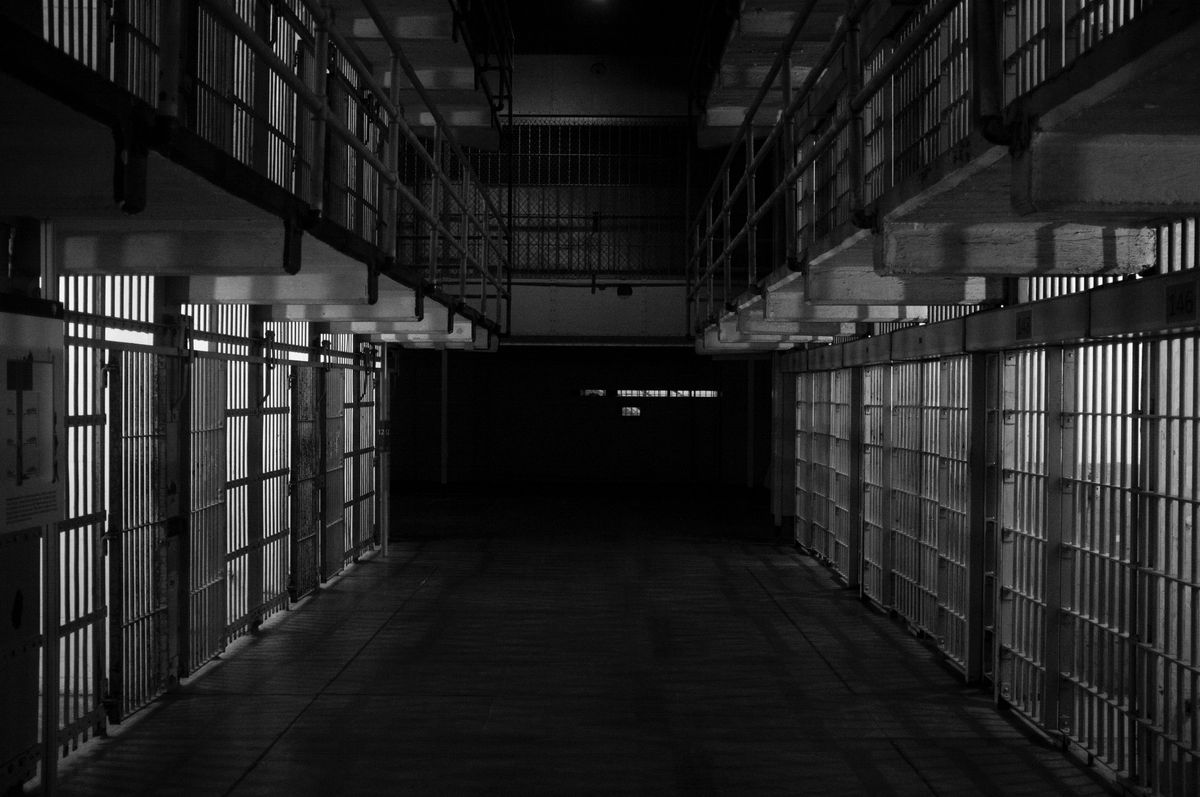 How a 'ragtag' team transformed the justice system

A decade ago in Texas, 90% of defendants charged with capital offences were being executed under the death penalty. Most of them were Black.

Then, a self-described "ragtag" legal team decided to try to change things. In just six years, they dropped that number from 90% to less than 1.5%, stopping more than 100 executions. And they did it using stories.

Dr. Hans Hansen was a new Assistant Professor at Texas Tech's b-school when he got a cold call from a couple of lawyers. They were building a new kind of defence team dedicated to capital punishment and wanted his team-building expertise. Except that wasn't his thing – he was an ethnographer who just wanted to hide in his office and write papers. They persisted, so he agreed to meet with them as a courtesy. And immediately found himself engaged in the deep injustice and complexity of the problem they were tackling. On a whim, he proposed a novel approach to changing the system – by specifically trying to change the narratives that controlled the way the law worked and tipped the scales of justice against defendants.

In other words, he suggested they rewrite the way the death penalty was defended. To his surprise, they agreed. And he suddenly found himself in the fight of his life.

"The death penalty is a brutal, unrelenting beast, and I felt like a bewildered nincompoop who had accidentally wandered into the ring with a monster."

Instead of allowing things to be controlled by narratives that had developed haphazardly over time, the team's plan was to create specific narratives that described exactly how they would like each defence to unfold. Then they would reverse engineer those ideal narratives to see what they'd have to change to reach each goal. The whole process was a bit like writing a script for a movie, including identifying key characters and their motives.

On one hand, it wasn't rocket science. But it also wasn't without risk.

"In the early days, I kept asking, “What if we try this?” while spit-balling strategies to fight the death penalty. Experienced experts kept saying, “It’s never been done, but let’s try it.” It was nerve-racking. Even though I was confident, it never escaped me that lives were on the line."

So they weren't going to change the law itself - just the way it was practised.

For example, they soon discovered that, in court, judges would automatically overrule the defence whenever they objected to something, regardless of the merits of the objection. But didn't do the same thing to the prosecution. This was often a major contributor to the outcome of a case.

Then, they found a way to stop it, simply by enacting an existing law. Every time a judge overruled them, instead of accepting defeat, they asked for a written rationale of the judge's decision. This was both a nuisance for the judges, and it threatened to embarrass them if they couldn't explain themselves. This simple practice of changing the "norm" didn't just stop the injustice of the judges' behaviour. But it also made it easier down the road if and when the defence needed to make an appeal.

As the defence team gained momentum and success, they began to see fewer DAs asking for the death penalty. Word on the street was that DAs didn't want to have to go up against the new team and risk losing a very public battle.

Though outcomes were improving for defendants, Hansen himself was struggling. He was up for tenure and was neglecting his other research to focus on this work, which could ultimately cost him his job. Plus the stress was relentless. They were literally doing life-and-death work every day, dealing with horrific crimes and plaintiffs who'd suffered even more horrific abuses in their lives, all of which took a toll on his mental and physical health.

Still, there was too much at stake to quit. Building on what they learned, they decided to tackle one of the biggest problems in the system - jury instructions and deliberations.

Most jurors at the time believed that, when it was time for sentencing, they had to reach a consensus or there'd be a mistrial and the defendant would go free. So, despite any doubts they might hold, they almost always chose the death penalty.

But that's not the law. If they don't reach a consensus, the defendant automatically gets a sentence of life in prison without parole. The problem is that it's actually illegal to tell jurors that.

So Hansen and his team needed to create a narrative that would let jurors know it was okay to dissent and not conform to the rest of the group for consensus. To do that, they drew on existing narratives we all have and used them as analogies when talking to the jury.

As they explained, when you go to the movies with a group, you all have to agree on what to watch if you want to sit together. But sentencing isn't like that. It's like going to a restaurant. Although you all go to the same place, you don't all have to order the same thing. You can make your own order. And no one can question or challenge your decision. Research later revealed that this new narrative turned out to be a critical lever in empowering individual jurors to dissent.

A lasting legacy for Texas - and Hansen

While Texas still executes more people than any other state, death sentences have stayed in single digits for the past six years. And the fight for justice continues.

Based on this experience and his research, Hansen has written a powerful book, called "Narrative Change: How Changing the Story Can Transform Society, Business, and Ourselves" - one of the best I've read. During our conversation, he offered this final bit of advice to his fellow change agents.

"I think that's important to note that this narrative process is really derivative of a natural process that we use to create stories in our society. It can work at transformational levels of change for a CEO who wants to change the entire organization, but you don't have to be a CEO to do this. It can also work for an individual who just wants to try to enact some personal narrative for themselves or go through some personal change level. So, I would tell leaders whether they're leading a social movement or organization, if they put their vision in narrative form, their chances really improve. I don't like to say anything's guaranteed, but if you can create a change in narrative form, if you can start with that, if you can imagine a future and think of a goal and plot the way to get there, then that's a change that can happen."

P.S. Hansen did finally get tenure, thanks to the unexpected support of some of his peers. And has come to realize that the purpose and satisfaction he got from this work far outweigh the costs.

"Transformational change is hard work, but even at the toughest points, I found the work to be restorative and fulfilling. Engaging in the change process changed me. It gave me an intense purpose, and the work was deeply rewarding."

You can hear my full interview with Dr. Hansen here.