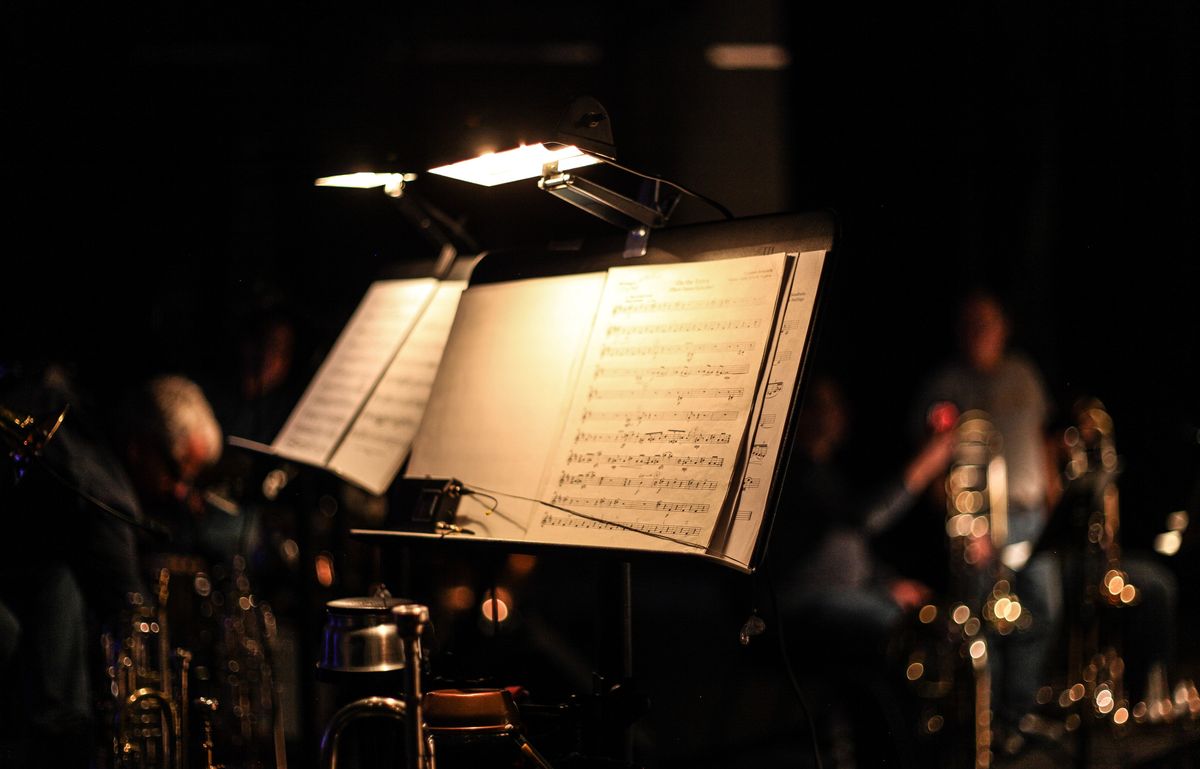 As the new ED of the California Symphony, Aubrey Bergauer faced a brutal challenge - turn things around financially in less than two years, or major institutional supporters would pull their funding. She knew that tinkering with the music or marketing wouldn't fix things. So she decided to try something different. Data. As she tells the story, her approach wasn't rocket science. But it was revolutionary for the classical music industry, a radical change that enabled her and her team to double the size of their audience and nearly quadruple their donor base in less than three years.

When I was 16, my best friend's Mom got me a job in the Sears sporting goods department (because that's how the world worked). For the most part, it was a dream – decent pay, fun co-workers, a store discount, and good bosses. But I ran into trouble with the dress
My TEDx talk about how stories can make you smarter is finally available online! As I reflect on what an incredible experience it was, I wanted to share a few lessons I learned for everyone who wants to be a better speaker. Note that I knew all these things going
When I landed a gig to write and direct for Discovery's premiere series in the mid-90s, I thought I'd finally cracked the old boys' network that had a stranglehold on the broadcasting world. I was wrong. The job was to tell the story of a national park in Quebec. I