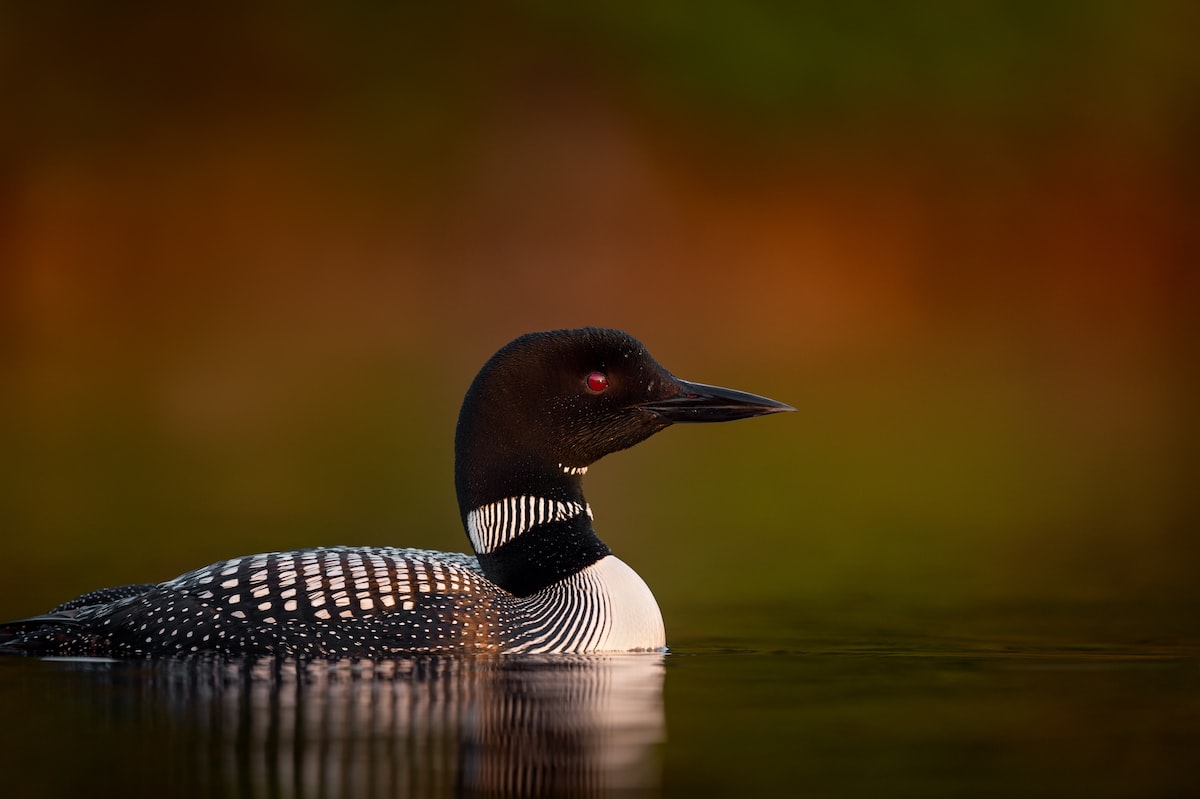 In the late 1990s, a producer hired me to do the impossible – tell stories about government science for Discovery Channel. What's so tough about that?

The first step was to shoot a pilot episode as a model. We settled on a story about research on loons as a way to track progress on acid rain. That's when I started to realize what I'd gotten into.

I had no time to scout locations or pre-interview the scientists. Instead, I showed up in Gatineau Park with my canoe and 2 person crew to chase the scientists around a lake as they collected water samples and observed the loons. I paddled while the crew filmed interviews and tried  to get decent footage of the birds without any of the special equipment wildlife photographers use (or dropping the gear in the water). Because I'd been able to hire my "A" team, we somehow managed to pull it off.

With the pilot approved, we were ready to go. Then, the producer pulled a fast one, replacing the "A" team he used to win the contract with a cheaper, less experienced crew. Typical. And not helpful.

I was already stressed out by the complexity of the assignment. Each episode featured a completely different research project. With zero prep time, I had to get up to speed on the science, uncover a compelling story, get the researchers to explain it to me in plain language, shoot interesting visuals and pull it all together into a snappy 3-minute  news piece.

Over the next 2 years, we covered topics from chicken manure to climate change. Despite all the challenges, I loved every minute, getting to work with brilliant scientists who were passionate about their research.

It was a tough gig for them too, because government culture made them terrified of making a mistake. When we were filming one scientist getting ready to kill a fish for dissection, he was so afraid the fish would suffer on camera that he knocked its head across the room with his "bonker". A great "blooper" moment he'll never forget!

Once we finished shooting the first batch of stories, I discovered the second betrayal by my producer. Instead of providing me with a proper computer and software for editing, he bought a cheap knockoff that took me three times as long to cut each story. Since I was getting paid per story, not by the hour, I pushed back. But he wouldn't budge – until I threatened to quit. Knowing nobody else could do the work, he finally gave in and got me the right tools for the job. Then, he exacted his revenge by not paying me for over a year.

In the end, the series was a huge win-win for everyone. The government got the best coverage of their work ever. Discovery got free programming. And I got to build my skills as a science journalist, so I could pursue my dream of supporting innovators down the road.

Enjoying this post? Become a subscriber to the Q.west for good and get exclusive access to innovation stories and strategies that help you grow your influence and impact.
YES, I'D LOVE TO SUBSCRIBE!

When I was 16, my best friend's Mom got me a job in the Sears sporting goods department (because that's how the world worked). For the most part, it was a dream – decent pay, fun co-workers, a store discount, and good bosses. But I ran into trouble with the dress
When I landed a gig to write and direct for Discovery's premiere series in the mid-90s, I thought I'd finally cracked the old boys' network that had a stranglehold on the broadcasting world. I was wrong. The job was to tell the story of a national park in Quebec. I