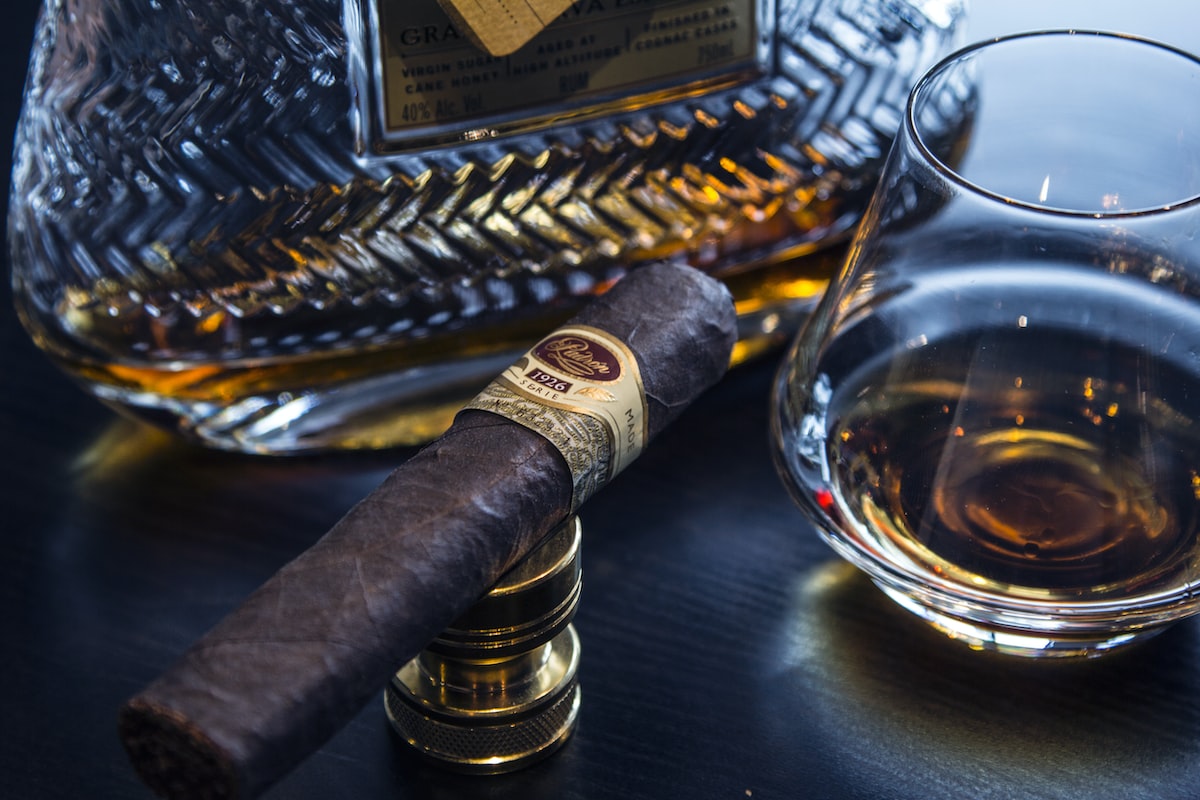 Are you accidentally hurting your team?

When I landed a gig to write and direct for Discovery's premiere series in the mid-90s, I thought I'd finally cracked the old boys' network that had a stranglehold on the broadcasting world. I was wrong.

The job was to tell the story of a national park in Quebec. I suspect I got it in part because I spoke passable French, so could work with Francophone park staff and do interviews in French.

For the most part, it was a dream gig. Working with top talent in the most beautiful place in the world. Yet, every now and there, the guys would make a crack that reminded me I didn't belong there. Little things, like, "We hired another woman to direct – once. But she wasn't up to it and we had to replace her." Implying that her poor performance was gender-related. Or they'd exclude me from important conversations that happened while they were out golfing or having a BBQ. (Neither of which I was invited to, despite being a golfer.)

Although I'd spent my whole career trying to be one of the boys and had developed a pretty thick skin, these kinds of things stung. And stuck with me. Putting extra pressure on me to be perfect, or else I'd let my gender down and they'd never hire a woman again.

Don't get me wrong. I really liked my client and co-workers and didn't believe they intentionally wanted to hurt me. But, as we're now hearing in conversations about discrimination and inclusion, these tiny cuts eventually cause major wounds.

The real kicker came the first day we were out on location. Everything went great and we were relaxing by the fireplace after dinner in the lodge where we stayed. My client pulled out 4 expensive cigars – one for him, the Director of Photography, the sound op and the on-camera host. Nothing for me.

My shock got the better of me and I actually blurted out, "Where's mine?" He honestly looked stunned. The truth was that I'd started smoking cigars (channelling my 80-year-old grandma) as part of my campaign to fit in. Feeling bad, he offered to cut his in half and share it, but I declined. My point was made. Unintentionally or not, he'd made it crystal clear that I was still an outsider in their boys' club.

As an aside, when I got into the edit suite to put the show together, I discovered that the DP had f'd up all of our transition shots – they were too short. He should have known better. Irritated, in part because of the way I'd been treated, I chastised him in front of everyone. Then I hauled him into the suite and made him sit and watch his mistakes. In hindsight, it's unlikely I would have done that if I wasn't feeling so hurt myself.

Equity and inclusion don't just belong in HR and hiring. They show up in our work and lives every day. As we wrap up this party season and look ahead to a new year, think about what you can do to ensure you're not unintentionally sending messages that leave your people feeling excluded and unworthy. I guarantee that's worth more to them than any gift you can buy.

Enjoying this story? Consider becoming a paid subscriber to the Q.west for good and get exclusive access to my expertise to help you go farther, faster. As a bonus, you'll also get my eternal gratitude for making this important work possible.
I'm ready to take my work to the next level!

When I was 16, my best friend's Mom got me a job in the Sears sporting goods department (because that's how the world worked). For the most part, it was a dream – decent pay, fun co-workers, a store discount, and good bosses. But I ran into trouble with the dress
When I was 28, I quit what many called a "dream job". I was a video production specialist at BNR, the research arm of Nortel. I wrote, directed, produced and edited training and marketing videos for what was one of the world's tech giants. I made good money, had full
In the late 1990s, a producer hired me to do the impossible – tell stories about government science for Discovery Channel. What's so tough about that? The feds were paying, so they had final sign-off on the stories and wouldn't allow anything that might make them look bad. But Discovery controlled