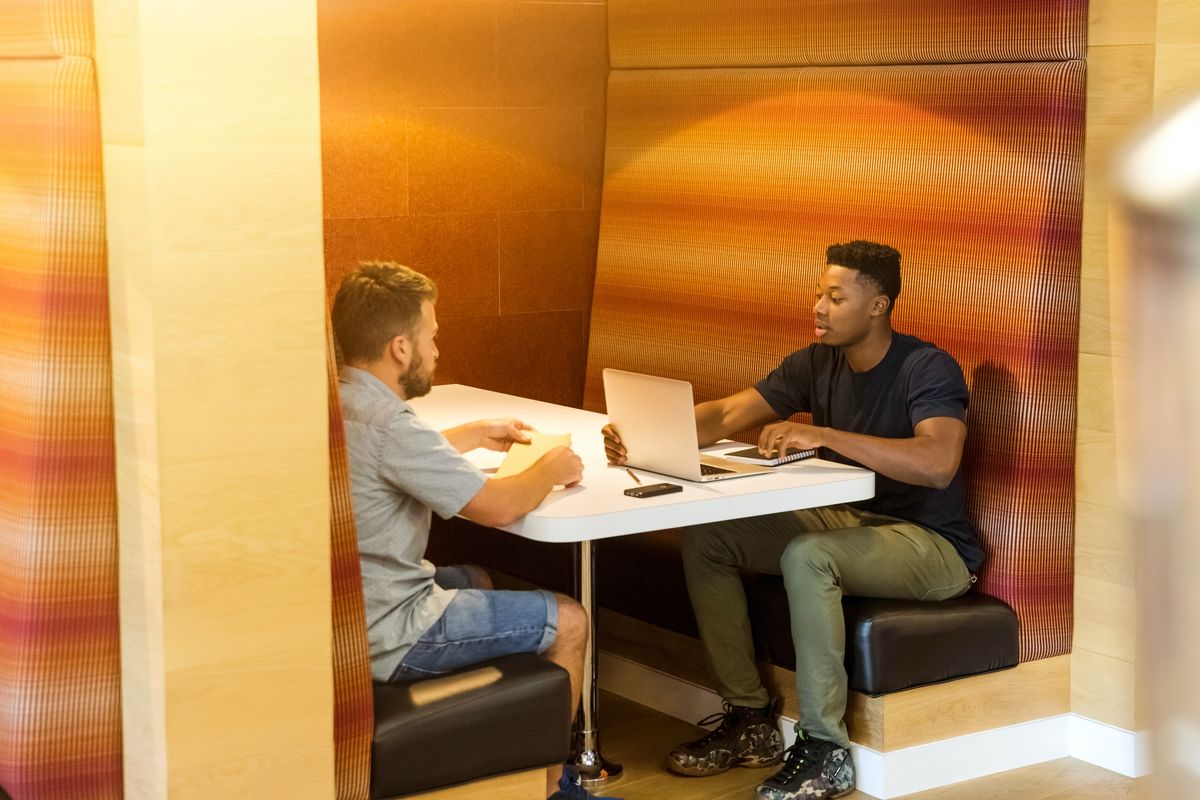 6 reasons to tell your story NOW

I had a great conversation the other day with a guy in Ontario who wants to use the arcade-style hockey game he's building to tackle issues around diversity in the game.

He has some innovative ideas but has become stuck halfway through development. Turns out that he's white, and doesn't yet have any diversity partners – which is holding him back from addressing the issue authentically in the game's design and narrative.

Digging deeper, I discovered that, until recently, he had only shared the story of his project within his small game development community. Nobody else outside that group has heard of his project – including all the people working in equity and diversity in sport – and all the huge sponsors who are scrambling to throw money at this issue right now.

So, instead of being able to tap into what should be a red-hot market for him, he's having to start from scratch to spread the word about his game, seed relationships, build trust, find synergies and seek support.

This seemingly innocent decision not to share his story before his idea was fully baked is going to cost him big time – in development delays, missed opportunities and lack of engagement among the broader community. Sadly, he's not alone.

My TEDx talk about how stories can make you smarter is finally available online! As I reflect on what an incredible experience it was, I wanted to share a few lessons I learned for everyone who wants to be a better speaker. Note that I knew all these things going
As the new ED of the California Symphony, Aubrey Bergauer faced a brutal challenge - turn things around financially in less than two years, or major institutional supporters would pull their funding. She knew that tinkering with the music or marketing wouldn't fix things. So she decided to try something
A decade ago in Texas, 90% of defendants charged with capital offences were being executed under the death penalty. Most of them were Black. Then, a self-described "ragtag" legal team decided to try to change things. In just six years, they dropped that number from 90% to less than 1.